Through this framework, one can create more effective web apps, mobile app back ends and also IoT apps. To put it in simpler terms, ASP.NET core is a significant redesign of the ASP.NET framework. ASP.NET core comes with a wide range of benefits. Let us take a look at some of the various benefits of ASP.NET Core.

ASP.NET Core is cross-platform allowing easy creation of web applications which run on Windows, Linux, and Mac. In simpler terms, the entire backend will use the same C# code.

ASP.NET Core demands less coding, and the developers can easily optimize the code-structure by writing lesser statements. As the coding is less, the amount of hours required are less as well in order to create an application, making ASP.NET Core much more cost-effective.

As ASP.NET Core demands less coding, it in turn becomes much more easier to maintain automatically. This essentially means that it not only takes the less amount of code to create a web application but it is very easy to manage and maintain it effectively.

ASP.NET Core is an extremely interesting technology to create robust web applications. Since most of the businesses out there look for various ways to develop applications faster and launch it in the market as soon as possible, ASP.NET Core is considered to be the best ways to do it. 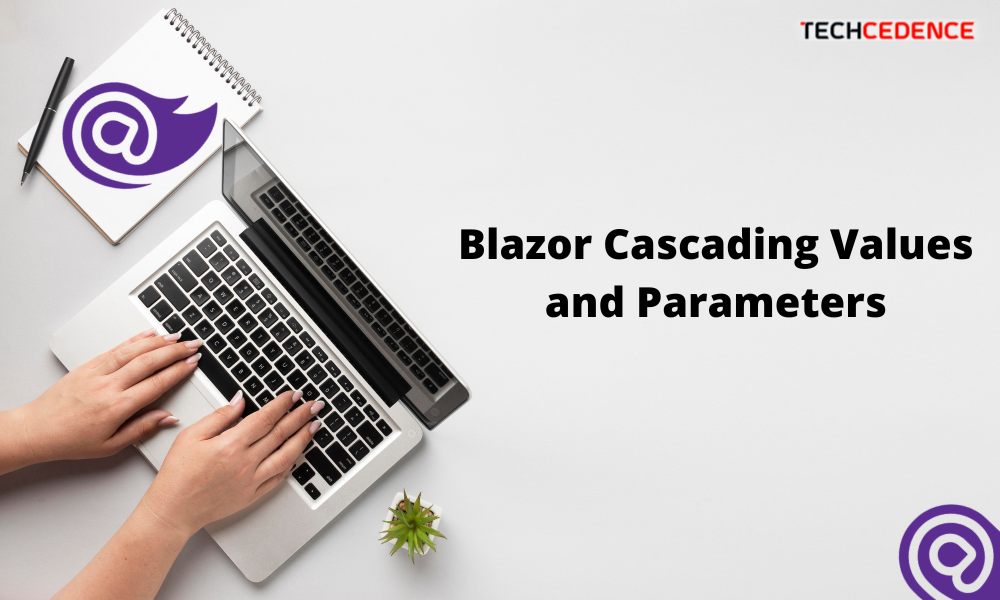