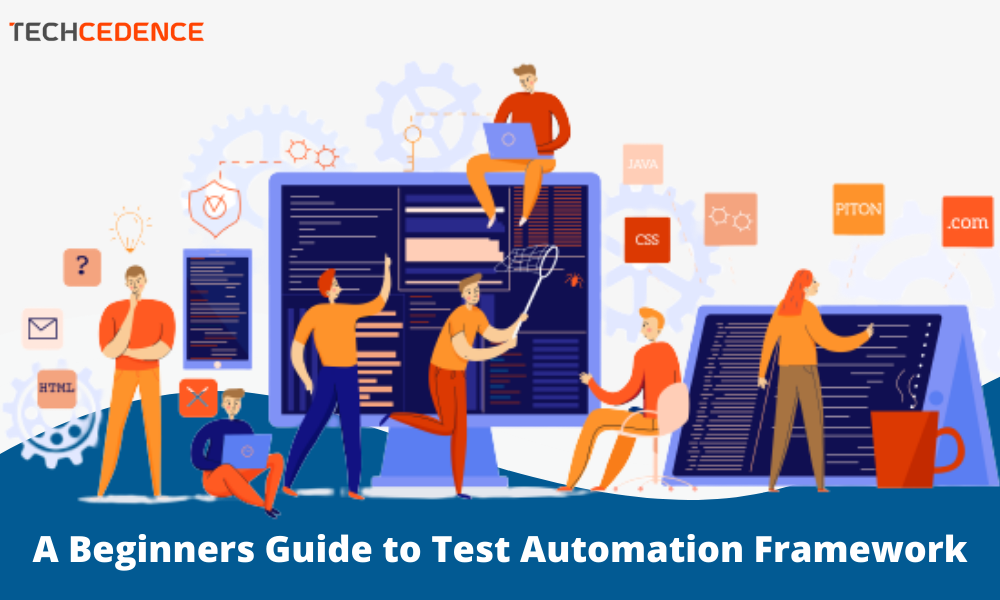 A test automation framework is important for effective and efficient automated testing. It provides reusable components like utilities and libraries and helps the QA team to test effectively in a shorter time frame.

Advantages of a test automation framework

There are many advantages of using a test automation framework. It accelerates script development and execution. It primarily saves time and cost and makes it easy for the QA team to adopt standard practices.

There are different types of test automation framework available.

This is a basic level test automation framework that operates in a linear fashion. The tester records each step and plays the script to execute the test in linear order. This framework is suitable for testing small-sized applications.

The Data-driven framework allows creating test scripts for different sets of test data. All possible inputs and expected outcomes are kept in data files. This framework comes handy when functionality has to be tested for different set of inputs. The test framework provides input through external files such as Excel sheets, MS Access tables, SQL Database, XML files and observes test outcomes.

This framework is similar to a data-driven testing framework. In this model, keywords or action words for each function are defined in table format. Test scripts are created based on the keywords.

This framework is a combination of the above frameworks. It can be customized to the project needs and it leverages the benefits of all associated frameworks.

This is similar to the modular testing framework. Instead of dividing the application based on test scripts it is split based on common functions. These functions are placed in a library that can be accessed by test scripts. 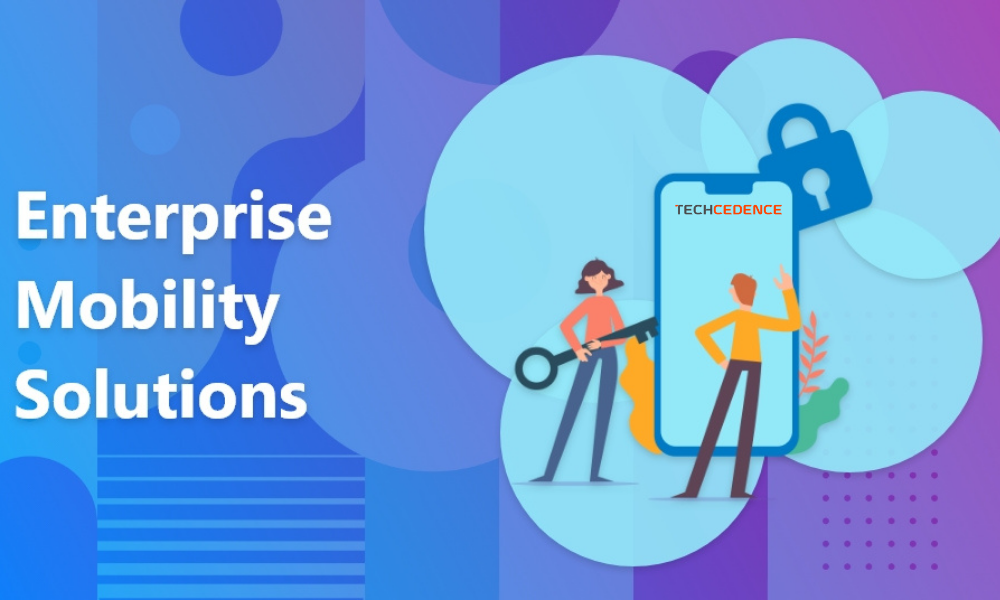 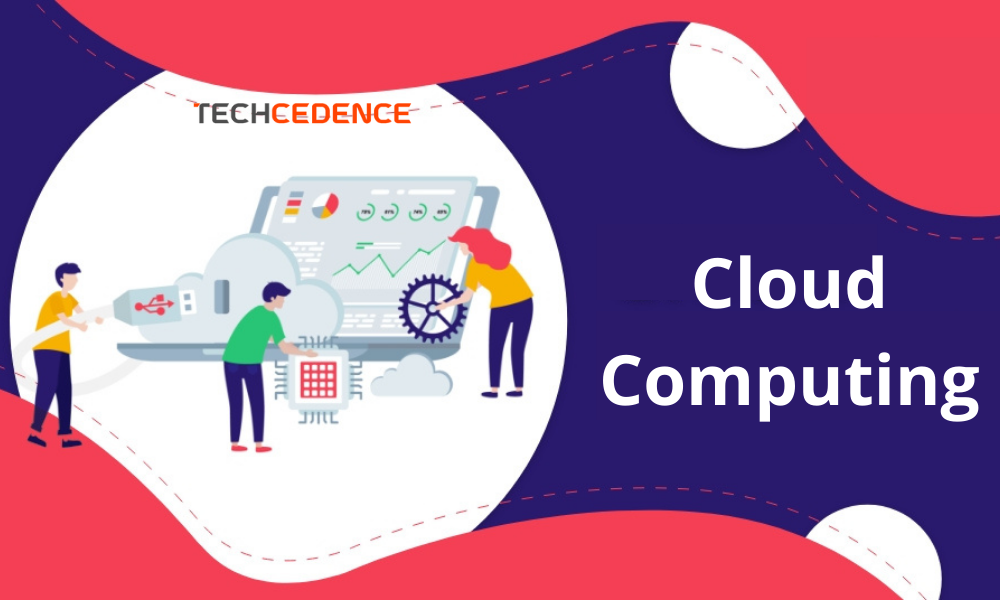 Everything you need to know about Cloud Computing